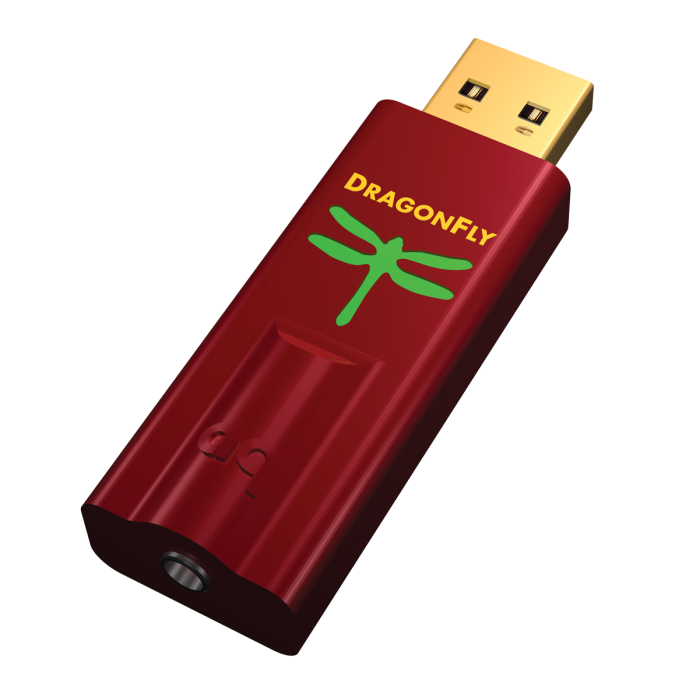 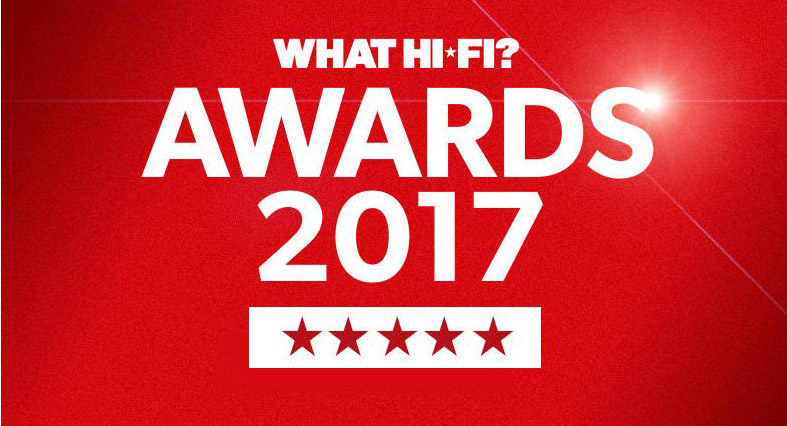 The Dragonfly Red comprises of a high-quality 32-Bit ESS 9016 digital-to-analogue conversion chipset, with a minimum-phase filter. This superior technology works in unison with an asynchronous class 1 USB data-transfer to ensure that the signal being decoded is done so without error and with premium quality. Its high output of 2/1 volts means that it's able to optimise essentially all headphone models on the market today, even demanding models that may otherwise be difficult to power.

Audioquest is one of the most well-regarded cable manufacturers in the world, with each cable seeing a level of meticulous detail in both its aesthetic construction, as well as intuitive engineering within to provide an impressive performance. Regardless of whether the cable in question be an analogue or digital interconnect, speaker cable, subwoofer cable or anything with Audioquest's badge on it - only the finest quality materials and construction expertise are used to form an exceptional, industry-leading product.