The History of Bowers & Wilkins

The History of Bowers & Wilkins   B&W 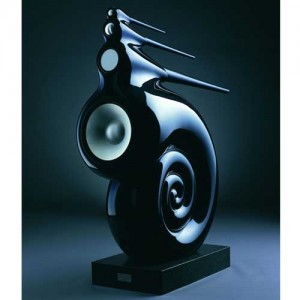 In 1966 following a bequest from an elderly lady called Miss Knight, John Bowers founds B&W Electronics Ltd. Because she was so impressed with John Bowers' knowledge of classical music, and so pleased with the loudspeakers that he had made for her, Miss Knight left him £10,000 in her will to develop a business.

The same year saw the development of the first Bowers & Wilkins loudspeaker: the P1. The cabinet and filter were Bowers & Wilkins' own, but the drivers came from elsewhere. The profit from these loudspeakers allowed John Bowers to invest in calibration equipment. 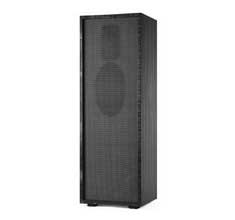 In 1968 Domestic Monitors in the form of the DM1 and DM3 were launched to provide a more affordable option for potential customers. The idea of the Domestic Monitor lived on for many generations of superb and affordable loudspeakers, right to to the current award-winning Bowers & Wilkins 600 Series.

The 1970’s was a decade of major milestones it saw the first use of the Kelvar as a cone material, Kevlar® cones first see the light of day in the legendary DM6. Designed by Kenneth Grange, the DM6 was affectionately known as the ‘pregnant penguin" 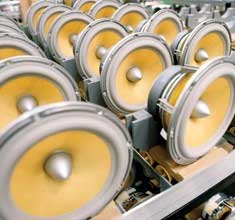 The DM7 marked a radical step by liberating the tweeter from the main cabinet, which set high frequencies free and created what was Bowers & Wilkins’ most lifelike sound so far. A greatly refined version of ‘Tweeter on Top’ technology continues in the current Bowers & Wilkins speaker range. The original 801 heralded the modern era of high-end speaker design. Superior drive units isolated in separate chambers produced sound of unheard-of-realism and made the 801 a fixture in top studios and audiophiles’ homes – a tradition upheld by later 800 Series loudspeakers.

During the 1980’s following the success of the 801 B&W decided to re-invest the extra money generated to fund more research culminating in the creation of the “Steyning” research facility. Unfortunately 1987 also saw the death of John Bowers. In 1989 Bowers & Wilkins appoints Morten Warren, and manufactures his Emphasis ‘graduate project’ loudspeaker design. Warren went on to found one of the UK’s most successful design agencies and is responsible for Bowers & Wilkins’ current product design, including the iconic Zeppelin and P5 headphones.

For Bowers & Wilkins’ 25th birthday there was a convergence of innovation and occasion. Silver, a better electrical conductor than even copper, proved itself the best metal for speaker wire and cabling. Extravagant perhaps, but the ultra polished high-frequencies and the sterling bass made listening to the Silver Signature a true pleasure.

After five years of research, Bowers & Wilkins’ engineers stepped out of the box and created the Nautilus™. Straight sides disappeared and along with them almost every trace of cabinet distortion. Form imitated nature and the music that emerged was so real it could almost be touched. Many years later, Bowers & Wilkins is still manufacturing the Nautilus, for truly discerning customers the world over.

Nautilus changed everything. Bowers & Wilkins speakers would never look or sound the same again. It would take time to convert the no-holds-barred approach of Nautilus for commercial speakers, but the technology trickle-down got under way with the highly-regarded Nautilus 800 Series.

The exclusive Signature 800 loudspeaker was created to celebrate Bowers & Wilkins’ 35th birthday. Building on the strengths of the existing Nautilus 800 Series, the Signature 800 also showed off the company's increased cabinet making skills with a beautiful ‘Tigers Eye’ gloss finish.

Bowers & Wilkins’ curved cabinet creativity reached its zenith with its spherical ‘Pressure Vessel’ subwoofer, the PV1. Once again, the inspiration was the genius of nature; this time it was the bubble that provided design direction. In production ever since, the multi-award winning PV1 set new standards in bass performance. 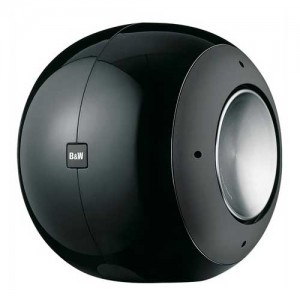 Diamonds aren’t just for the highlife: they’re for high notes too. It wasn’t easy for Bowers & Wilkins to improve any further on the performance of its aluminium tweeter domes, but trials with a dome of synthetic diamond unearthed a stunning discovery. Until mankind develops the hearing of bats, it’s the sweetest tweeter we’ll ever hear.

The iPod® has changed the way many people listen to music. The ability to carry around thousands of tracks certainly changed the music on the move market. But the iconic, multi-award winning Zeppelin™ allows people to get the best out of their digital music at home, without the need to turn on their computers. 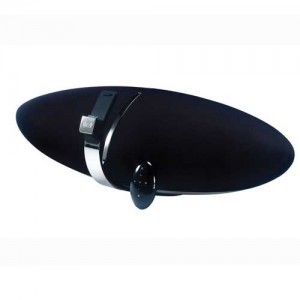 The second decade of the 21st century saw the updating of signature technologies as well as entering new markets. The mobile music market was also addressed with B&W’s first Headphones.

The sixth incarnation of Bowers & Wilkins flagship loudspeaker range was launched at the start of 2010. The big news was diamond tweeters featuring in every model in the range for the first time, but an exhaustive overhaul to all the audio-sensitive elements meant the 800 Series Diamond was the best sounding 800 Series so far. 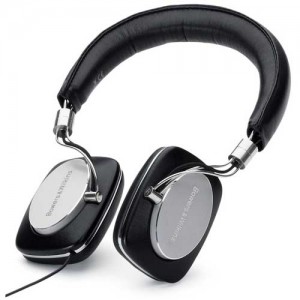 Bowers & Wilkins also launched its first dedicated computer speaker. The MM-1 brought the music stored on customers’ computers to life thanks to USB streaming it its built-in high-quality DAC. It was incredibly well-received at launch, receiving glowing reviews from both the audiophile press and gadget and technology fans. 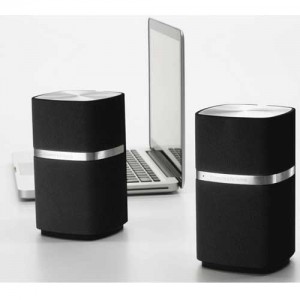 20011 has seen the introduction of the Zeppelin Air which streams your music with airplay ,Apple’s AirPlay technology allows music to be streamed wirelessly from your Mac or PC to Zeppelin Air. You can even bypass the computer entirely, and stream high-quality audio directly from your iPhone®, iPad® or iPod touch®. All without the need to dock the device. If you have more than one Zeppelin Air, you can use them in an elegant multiroom system.

What can we expect next from these intuitive masters of sound ?

← Previous Next →
Comment(s)
FREE UK DELIVERY ON ORDERS OVER £100